Situated in the heart of London, University College London was founded in 1826 – England’s third oldest university. Today University College London is one of the world’s very best universities, consistently placed in the global top 20 in a wide range of world rankings. UCL has set out a five-year strategy for improving education and enhancing the student experience. At the heart of this work is a focus on the creation of a culture of student engagement and leadership. 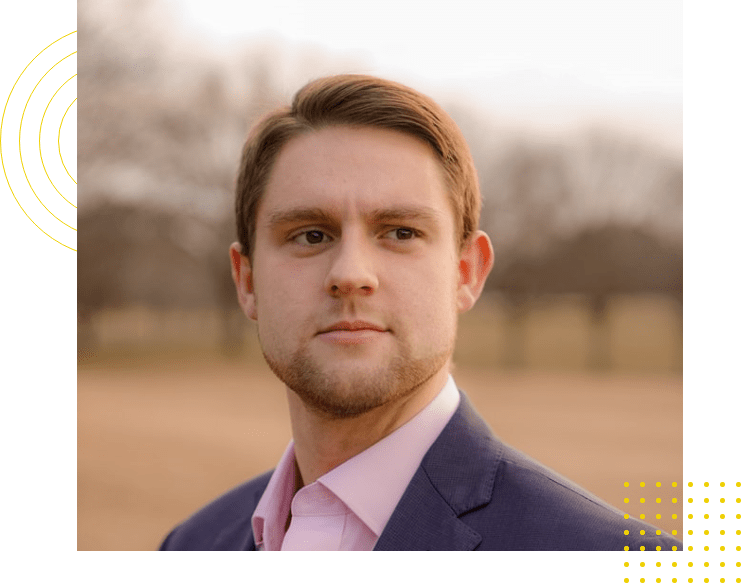 THE CHALLENGE
In 2016, the Head of Strategy and Operations for UCL Engineering contacted Unitu to find out if we could support UCL Computer Science to address specific challenges to enhance the student experience. In particular the faculty were struggling to close the feedback loop within their student representative system and overcome limitations with traditional methods that were being used.

THE SOLUTION
As a result of our initial conversations, UCL Computer Science took part in a Unitu pilot during the academic year 2016-17. This involved 900 students across all taught courses in the department. Unitu was set-up so that all taught students (UG & PG) are registered at the start of the academic year, which also means that the platform can be used to run the student rep elections.

Historically feedback was managed through email and feedback then relied on individual staff to respond with appropriate solutions. With Unitu, staff are able to post replies and solutions to the whole student community. Students are alerted to new responses automatically whilst staff are much more responsive to feedback, dealing with issues before they worsen as often happens if they aren’t flagged until the next Staff Student Consultative Committee (SSCC) meeting.

The pilot was highly successful. Three years on from our initial engagement Unitu is now being adopted by all ten departments in UCL Engineering, UCL Institute of Education and UCL Medical School.

“Thanks to this platform, last year we were able to respond to students’ issues usually within 48 hours. We believe this intervention has led our Student Voice NSS scores to increase by 14% in 2018 compared to the year before”.
Dr Graham Roberts, who was Computer Science Departmental Tutor during the pilot project, explains, ‘We have Unitu set up so that all taught students (UG & PG) are registered at the start of the academic year, and use it to run the student rep elections – this is a really good feature and has worked very effectively for getting students involved in the student rep process, giving a uniform and reliable way of running elections that all students can straightforwardly participate in. Once elected the reps then identify issues to flag up, and monitor/moderate the student-only discussion area. We have found that the student area, which staff cannot access, has resulted in much more student discussion about teaching, and provides a very effective way for the student reps to keep in touch with the student body.’

Staff are much more responsive to feedback and deal with issues before they worsen as often happens if they aren’t flagged until the next Staff Student Consultative Committee meeting.

One of the Programme Administrators at UCL Engineering mentioned they are using Unitu to prepare for SSCC meetings by engaging students, and resolving some of issues even before the meeting itself; they then append Unitu logs to SSCC minutes.

During the course of the pilot Graham Roberts identified other advantages: ‘Another important benefit is that once an issue is raised all students can see the responses and how an issue has been resolved, making things a lot more transparent.’

Students have been particularly positive about much improved response times and far greater transparency when it comes to making decisions. Collecting feedback transparently across the whole student community has also helped empower Student Reps to reach out and engage their respective student cohorts more effectively.

After the initial pilot project with Computer Science, five more departments in the Faculty of Engineering Sciences following the same process of adoption. These six departments have around 4,000 students. By the end of the year the platform had recorded 34,331 interactions (views, posts and votes) with 2,190 students engaging and 87 staff across the faculty responding to the feedback; this is a steep increase in participation compared to traditional forms of communication and the improvement in NSS scores in those departments reflect this.

“I am very excited about the potential benefit for UCL. Unitu gives us the ability to see patterns of feedback that appear not only across departments and faculties, but across the institution as a whole. This insight could be used to inform broader policy and operational approaches, identify solutions that are of genuine relevance to students and focus on the enhancements that deliver the most impact to the student experience.”.

Want to bring your staff and student union into perfect harmony and boost your key metrics? Try Unitu today