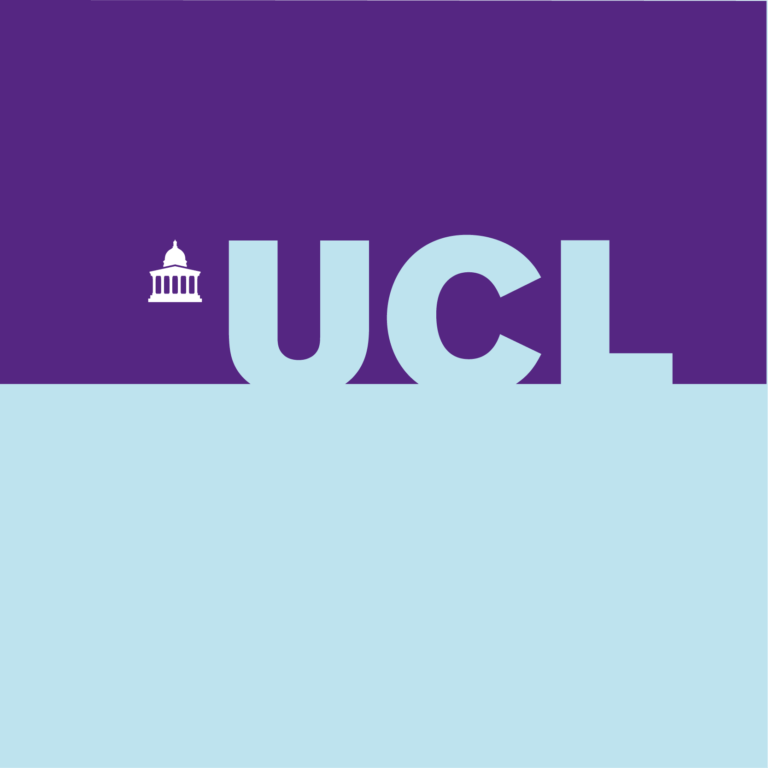 UCL Medical School is the medical school of University College London (UCL) and is located in London, United Kingdom. The School offers a wide range of undergraduate and postgraduate medical education programmes and has provided education in medicine since 1834. The School is currently ranked 8th in the world by the QS World University Rankings 2020.

Closing the feedback loop
Prior to Unitu, the School had found it difficult to explain to students how and when their feedback had been acted upon. Izzie Jay, Head of Management for Quality Assurance at the UCL Medical School, mentioned:

“We struggled with closing the feedback loop and getting students to understand that we are actually listening to them and trying to get feedback from students so that we can act on it.”

Before Unitu, the main feedback mechanisms in place were questionnaires and surveys. Although staff members do in fact take action on the feedback gathered through those methods, Izzie found it “very difficult to show the students that [they] were doing that because the questionnaires come at the end of the term and they’ve already finished the teaching. Students are not going to see any benefit to any changes that we make themselves.”

Real-time feedback
The one-off nature of questionnaires also meant that the School could not receive updates on student issues as and when they occur. Students would have to patiently wait for the next questionnaire to open in order to raise their concerns or worries. Izzie explains,

“with our questionnaires, we do them every term and students only have that opportunity to provide feedback. [Students] could always email us but there’s no impetus to do so.”

As such, they needed a way to quickly and promptly identify student opinions before they become exacerbated.

Amplifying the student voice
Yousif Ali, the president of the Medical Student Association, was a key driver behind the implementation of Unitu at UCL. During his term, he noticed that “not everybody’s feedback was received and not all the student voices were amplified, because no matter how many reps you have, there’s always going to be some people who may not have the opportunity to raise their voice.”

One unique aspect about the UCL Medical School’s onboarding to Unitu was that the process was primarily student driven.

“The students really wanted it” –  Izzie Jay, Head of Management for Quality Assurance.

Yousif spearheaded the decision to implement Unitu at the School, after hearing about Unitu’s past success stories with other departments at UCL.

In 2019, Yousif reached out to Unitu with the aims of tackling the same challenges articulated by staff. After seeing Unitu in action through a live demo, Yousif, the School and the Unitu team worked hard over the summer to set up the feedback boards and structure the system.

“When we launched in September, it was well received by students and it seemed like there was a high level of interaction” – Yousif Ali, former president of the Medical Student Association

During the time of the interview, Izzie shared that the School will witness improvements in its Student Voice metrics at the end of the year. She said,

“I suspect that we’re going to see some uptick in student feeling about community and student voice, because I think it’s very clear this year the students have felt that they are being listened to.”

Since implementing Unitu, the UCL Medical School has seen a number of benefits:

A year since its implementation, Unitu was able to provide staff at the School with the necessary tools to keep students aware of how their feedback has been acted upon. According to Izzie,

“Unitu has been fantastic for closing the feedback loop and engaging the students in direct conversation, so that they can what changes we’re making, and they can see that we’re listening to them.”

The platform was also responsible for keeping both staff and students up to date on any on-going issues within the campus community, thereby overcoming the limitations of traditional methods.

“Unitu is an ongoing, it’s always available, it’s always there. And so we’ve been getting feedback on issues quickly and able to deal with those issues before they become a bigger problem.”

An added benefit to this was the increased transparency that Unitu accorded to the communication line betweens staff and students.

“The transparency and the two-way communication with Unitu has been fantastic. Students can see exactly what each other is writing. They can comment on each other's comments, they can see that some people have a different opinion to them, they can see that we genuinely are reacting to those issues, and that we engage them in conversation. So it's much more active and two-way than traditional methods of gathering feedback.”
Izzie Jay
Education Manager, UCL Medical School

As a result, Izzie felt that she was “much more connected with the student reps.” She added, “I feel as though our relationship with students has improved a lot because of this transparent, two-way communication that we have with them.”

Furthermore, Izzie was complementary of the user interface of the Unitu platform.

“[Unitu’s] very dynamic. It feels very modern. So, it feels as though it’s the type of thing that we should have. We’re a modern society, we’re a modern University, we should have ways of engaging with students that are kept in with the way that they are used to communicating… We’ve got a very strong sense that the students much prefer using the platform to talk, rather than emailing us.”

WHAT DO UCL MEDICAL STUDENTS THINK OF UNITU?

From the students’ perspective, Unitu played a crucial role in ensuring that they had the right opportunities to raise their concerns. This aspect was especially demonstrated during the start of the COVID-19 pandemic. As Kush Sharma, a student at the School, raised a point that “if you’re just sending an email yourself to the medical school, you don’t know what other people think, you don’t know what their feedback on your ideas are, you don’t know how popular it is amongst students. But [on Unitu] there’s a voting function on each [post]… and that’s useful to gauge how popular an idea is.” He also mentioned that the ability to “interact with loads of students, not even just your group” enabled students to “hear ideas that you might not have thought of before”. For him, he appreciated “having that one place to come in where everyone can put their ideas together.”

Izzie echoed this and said,“I think that [Unitu’s] been a real positive in times of great change, as we’ve had this year, that the students have had that forum where they can express concerns and worries.”

"People really put every part of their emotions on Unitu."
Zenni EnechiStudent
"A platform for students to raise concerns in a safe space."
Yousif AliPresident of Medical Students' Association
"Because we’re not able to have face-to-face meetings, [Unitu’s] been a good method of communication between the students and the medical school during COVID, especially when communication is stretched.“
Kush SharmaStudent
Previous
Next

Do you want to improve your student experience?