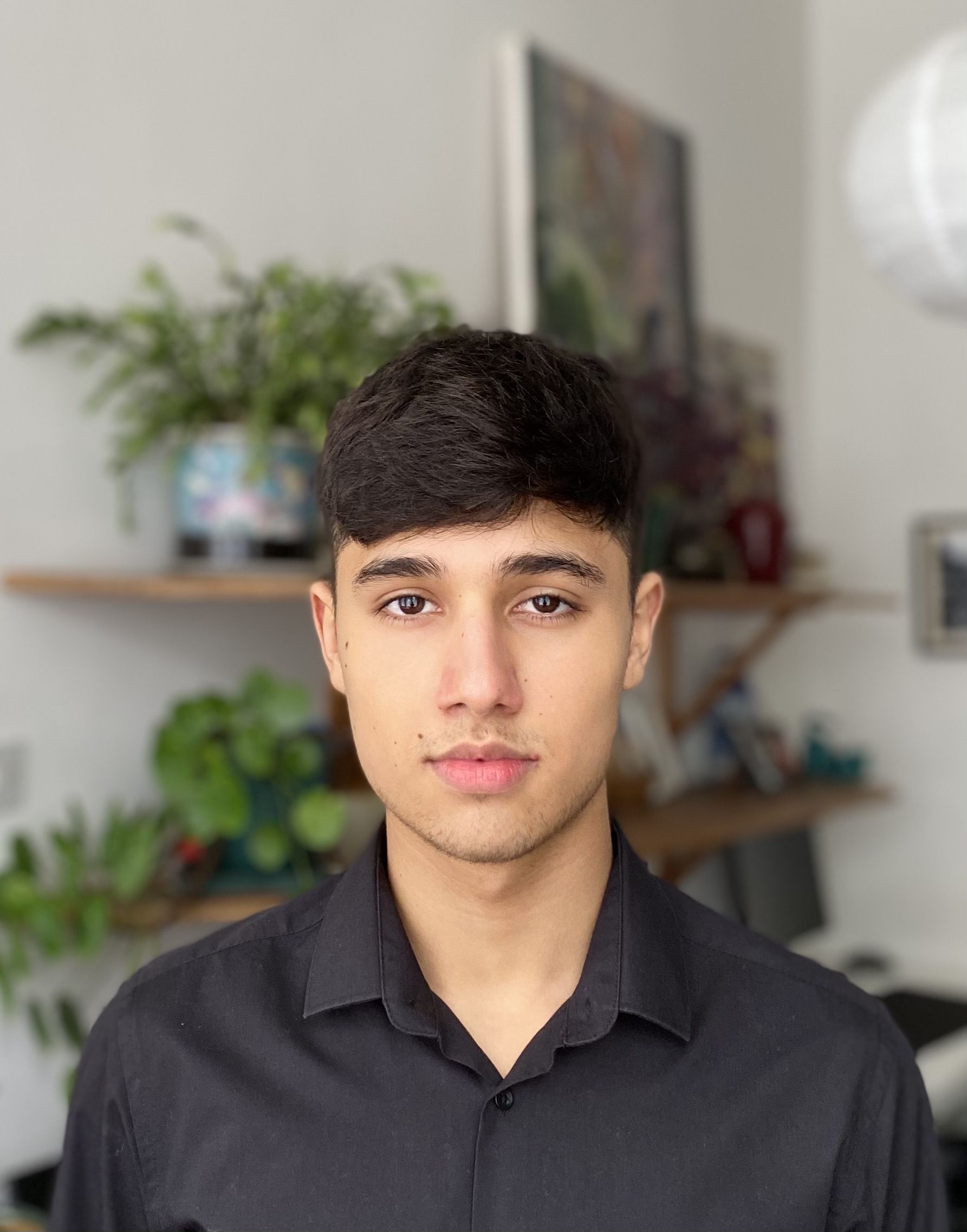 A global pandemic. Widespread furlough. Disappointed stakeholders. That’s a lot for anyone to manage during the first two years of a job.

We sat down with Mari Chappell, former Education Officer at Keele University and now a Student Voice Coordinator at Staffordshire Students Union, to find out exactly what it was like.

More specifically, we wanted to hear how Mari did more than weather the storm — successfully influencing policy changes throughout this confusing and stressful time.

What effect did COVID have on your time as Education Officer?

I started as an elected officer in Keele Students Union in 2019 when the world was pre-pandemic and I think I had a very normal first six months in post. My mindset was ‘Learn as much as you can in the summer. Get ready for welcoming freshers in September’.

Then as we went into 2020 things (obviously!) got very turbulent. We ended up closing the building before all the COVID regulations came in because we wanted to keep everyone safe. We thought “We’ll be right back”, but we weren’t.

For me as Education Officer, the workload didn’t pause at all. It only got more intense. The committees I sat on transitioned to Teams. And, if anything, the number of meetings we had increased because everyone was panicking.

Pretty much everyone in Keele Students Union got furloughed at some point. I think at one point we were down to just three people: me, the CEO, and the person who runs the building.

What was the biggest challenge in those two years?

It was definitely very challenging being the only one at times.

Even when the officers hadn’t been furloughed yet, we were operating without a lot of staff. You might have wanted to do something for students — like post messages of support and guidance in our Facebook group — but we didn’t have the staff available.

What was your biggest success as Education Officer at Keele University?

Deadlines were a huge topic of debate during my first year.

Early on, I became aware that the Senate had agreed to move all academic deadlines to 10am, instead of having varying submission times. The first thing I did was email the author of the paper announcing the change saying, “You know students are gonna absolutely hate this, right?” And all I got back was: “Well, it’s passed through the Senate now and the SU okayed it.”

At our first UGM of the year, students passed a policy to actively oppose the change. They wanted their deadlines to be in the afternoon — and I totally agreed with them.

Senior Leadership argued that our decision needed to suit all three faculties. That’s 19 schools and over 200 courses. They said, “If you can get all of them to agree to afternoon deadlines, we’ll consider it.” So I did.

I went to every single school and held long discussions with each of them. They all wanted different times, but in the end, we reached a consensus.

What do you think is the secret to successful policy change?

Knowing that students want a policy change often isn’t enough. You need to do your homework too and make your case (and theirs).

At the moment, one of the talking points in higher education is around mental health — and that has an undoubtable link with deadline policies.

When given the option of having students work all night or having the opportunity to sleep, eat, and proofread their work before it’s submitted, many departments would rather the latter. The mental health argument really resonated in this context.

Securing policy change is about convincing people that it matters. Giving them the mental health research to read, bringing them up to speed on the benefits, and what would happen if change is implemented. That and telling them that the students will love it.

You need to sell them on the benefits to everybody involved.

What would be your advice to other Education Officers pushing for policy change?

If it really matters, then don’t back down when someone says no.

So many people said no to me when I was trying to change the deadline policy and I just refused to drop it. Don’t drop stuff.

What’s your advice to Education Officers in today’s climate?

A lot is still going to have to happen online before we’re well and truly ‘done’ with COVID.

I know ‘Lead and Change’ is online, for example — and events like this are as useful as you make them. Participate. Be the only person with your camera on if that’s what it takes. Be the person that talks because then other people will talk to you and those connections are incredibly useful.

I still talk to my WhatsApp group from Lead and Change and it’s really helpful to have that network. I got a really smug moment when we were doing safety nets in the second year and someone said, “None of the Russell Group or redbrick universities are doing safety nets this year, so we shouldn’t.” And I could come back with: “Actually, I have this paper from York and this is what they’re doing.”

I was able to start a lot of discussions that would lead to our safety net policy changing by having that paper. So use your intra-SU connections to your advantage.

Alex is a Marketing Officer at Unitu. He manages Unitu's social media presence, creates marketing strategies and runs our campaigns. He is keen on making an impact with his work and being able to provide relevant and helpful content.